The old ones aren’t always the best 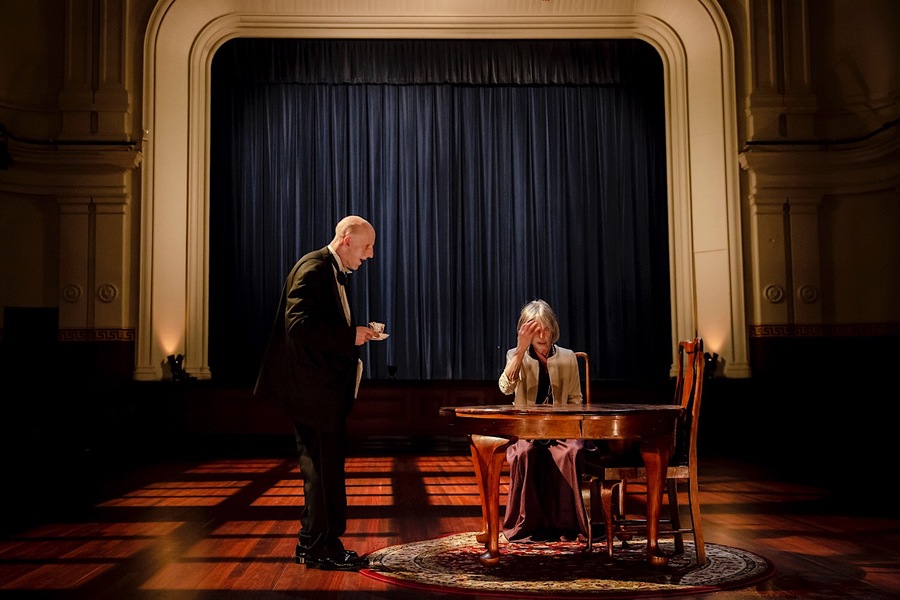 Playing an elderly couple, doddering, with glacial pace, all hunched over and shuffling gaits, Jon Haynes and David Woods start Die! Die! Die! Old People Die! with as much uncomfortable realism as comedy.

Ridiculusmus' mastery of physicality is a detailed portrayal of ageing and of grief. And within the story they offer a feeling of the world speeding up around us as our bodies age. The world as it is now—with cyber-hacking or even just a call to the electricity company—isn't quite the same as the world they learned to be in. During these scenes the play may lack energy, but the unease feels appropriate for putting across an older person's point of view.

When they move away from the slow tempo they jump too far in the opposite direction. They go for our visceral reaction to bodily functions, counting on our disgust as daily medications are vomited or in revealing our distaste at watching an older couple get frisky.

This may tell us something discomforting about ourselves. But, whatever Haynes and Woods’ intentions, the broad comedic tone makes it seem like we're now laughing at the elderly rather than understanding the shifts of age. These tonal jumps undermine the physical skill and, unfortunately, it becomes a show that sometimes leaves you cold.