Review: Do Our Best 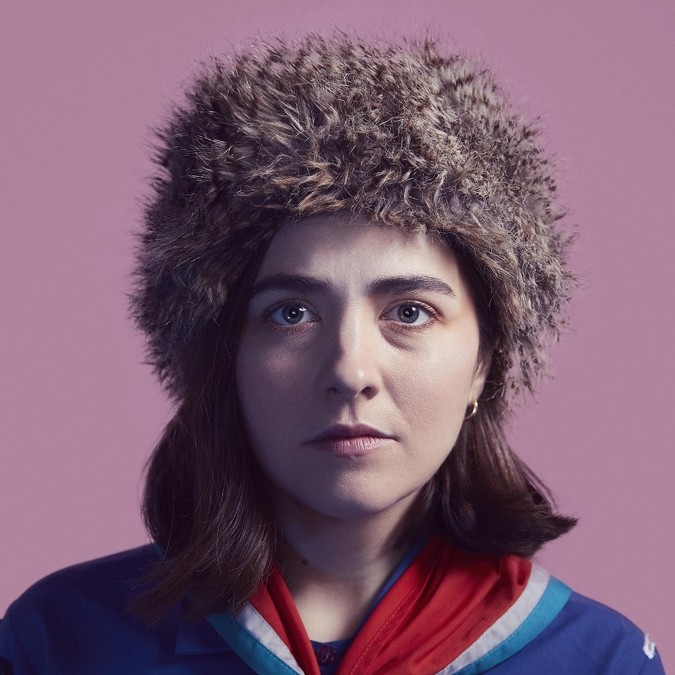 Beasley is Sephie, 30-years-old and newly returned to the fold of the Girl Guides following the death of her mother, desperate to finally achieve her entertainer badge. The character is stuck with one foot in the now and one foot in her teenage years, when she was an obnoxiously precocious Welsh schoolgirl and Guide, to the point of publicly humiliating a friend who upstaged her by being kind. These two ages of Sephie bleed together within the performance.

Unlike those productions named above, this doesn’t feel so much like a work designed to tell a unique and singular story, so much as it’s an opportunity to show off just how strong a talent Beasley is. She’s an outstanding comedy performer, demonstrating subtlety in her self-centered reaction to the news that Brown Owl’s arm has been ripped off in a tractor accident—meaning that teenage Sephie will miss her badge grading—and bravura showing-off with a pneumatic, red-gowned entrance in the style of Beyoncé or Rihanna.

As the play shifts gear into something more wide-reaching about laying to rest the regrets of the past and remembering the inspirations of people we have met on the way (especially, in this case, strong female role models like Brown Owl), Beasley guides the change of tone perfectly. A new star emerges; although perhaps not, in Sephie’s case.