A pleasant piece of storytelling albeit difficult to sympathise 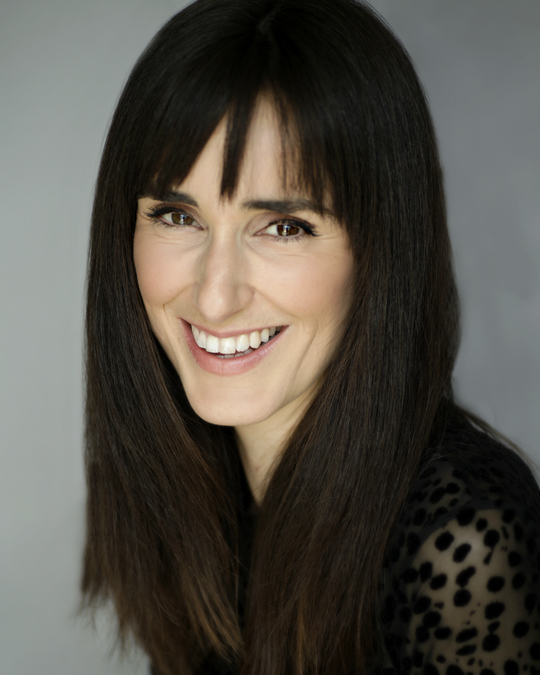 Mum (Katie Guicciardi) lives in a gorgeous house in Hackney. She’s recently had a baby and her husband works abroad most weeks, so she spends most of the time alone. Things start to change when, one day, a homeless man appears on the wall on the other side of the street. With not much else on at the moment, and a baby that just wants constant feeding, she develops a curiosity for the stranger as their lives temporarily cross paths.

Guicciardi spends much of the play sat on a soft beige chair, or standing barefoot on the carpet. Everything about the set design is totally tender: the baby blues, pinks and browns, a Moses basket, a large doll’s house that towers over the stage. The walls of the house are opened and closed in between scenes, furniture items moved about – sometimes without much meaning, but the gesture itself creates this tranquil atmosphere that is very welcome. Scenes flow very gently from one to the next, and there’s a meditative quality to Guicciardi’s style of storytelling.

The monologue is less successful in its comparison of struggle between the two characters. Mum cries out for help, and her eventual interaction with the man across the road seems to be just a way of settling her own guilt – an attempt to combat her loneliness, perhaps. In the context though, it feels tricky to truly sympathise for her. There’s also an odd reference to news stories about babies being mauled by foxes that feels wedged in as a neat comparison, albeit one that doesn’t really fit. It’s a pleasant performance to start a day at the festival, but there’s something uneasily jarring about an exploration of homelessness through a character surrounded by so much material comfort.