Paralysed by loss, Lem is convinced he's in Gulliver Travels 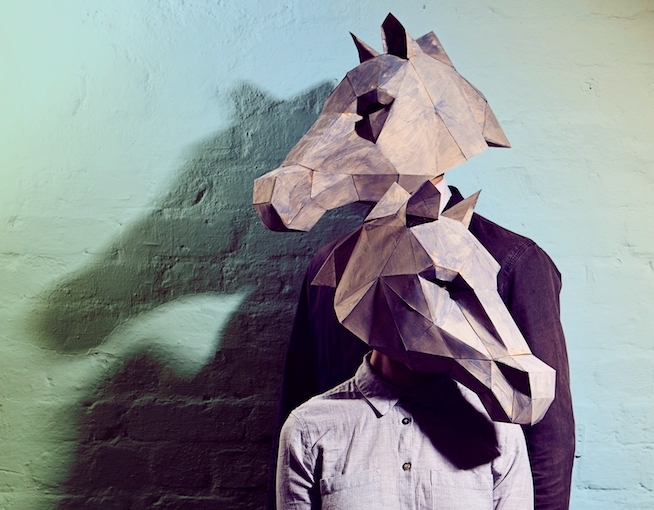 Paralysed by the pain of an unspecified family tragedy—we assume the death of a child—Adam (Jack Bence) is lost. It’s a common response to deep emotional trauma, but is manifesting more literally than usual in this particular case, with Adam convinced he’s Lemuel Gulliver, adrift in Jonathan Swift’s fictional world. Lil (Cathy Conneff) is playing along, humouring her husband in an attempt to help him heal, but there’s only so many times a woman can be compared to a “Yahoo” before she snaps.

Written and directed by Dan Coleman, this production from Dawn State Theatre is at its best in the moments when Lem recounts his adventures. There’s lovely, understated puppetry work from Conneff, with soft toys standing in for Lilliputians. And lighting, set (Ben Hughes) and sound design (Julian Starr) are an effective aid to Coleman’s lyrical script, taking us with Adam on his journey.

But there’s too much left unexplained—why Gulliver’s Travels?; why hasn’t Lil sought professional help dealing with the clearly very serious state of Adam’s mental health?—and Gulliver Returns makes for something of a meh hour as a result. That’s a shame because Coleman is obviously a talented storyteller, and Bence and Conneff both offer engaging performances. Perhaps an hour is just not enough time in which to tackle mental health, family breakdown and one of the greatest novels of the 18th century.