A solo performance of the classic winter story 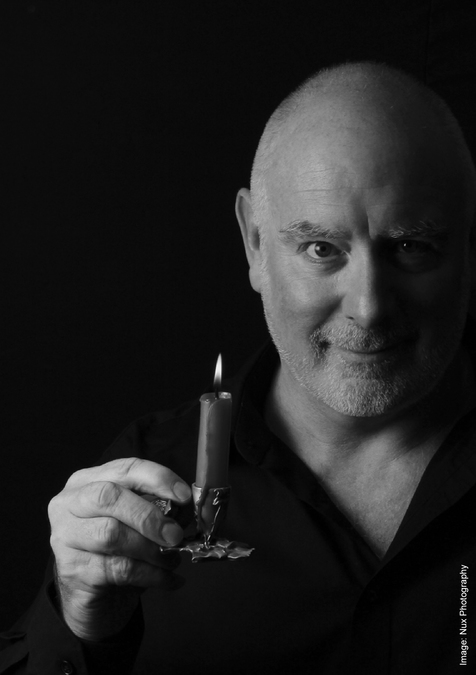 It may seem odd to watch the Christmas tale in August, but naturally the themes trascend their season: love and community. This is the main take home of this production, but the real question is why we should see this production over the many others.

Masterson performs the winter classic alone, with a wooden chair and suspended coat as his only props. He runs around the stage, playing the host of characters from Scrooge to Tiny Tim, with the help of a microphone effect to distort his voice when playing characters who feature in memories. Lighting and sound is used effectively in this production to help Masterson along: from the flickering orange light of Scrooge's oil lamp to the instrumentals underlaying his dialogue.

It certainly is a marathon of a show, and Masterson plays upon this when he sips on his juice at the halfway point: "Cheers! I wish it was beer."

Despite Masterson's skill in multiroleing and ability to capture the audience, nothing else in particular stands out. It almost feels as if you're watching a really good English teacher read the book to you, especially in the huge space it is performed. When you know a story so well, it's hard to not already skip to the end in your head, especially if you know there's no one else to enter and no more suprises in store.

Though a brilliant performance from Masterson, this version of A Christmas Carol just doesn't ignite that warm and fuzzy feeling – instead feeling like you're watching a live recording of an audiobook.