Prison cell gig-theatre focuses on the difficulties of incarceration 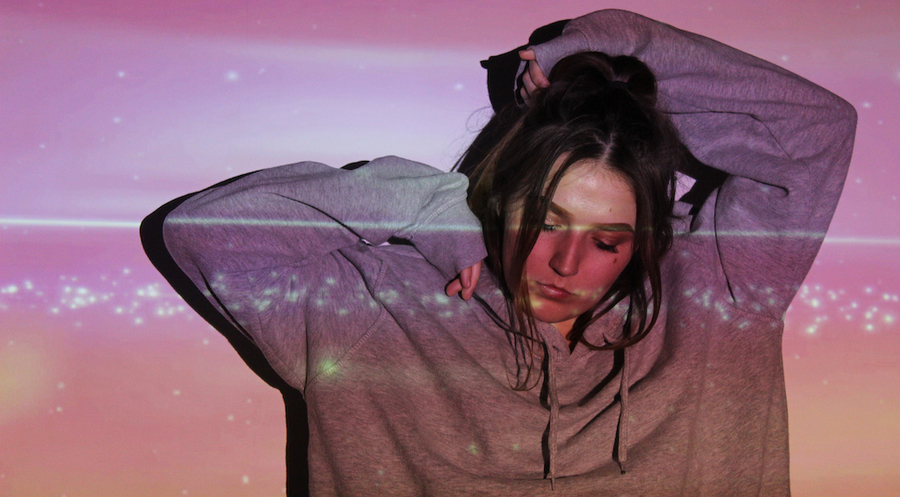 The roaring success of Orange Is The New Black has raised some questions about why there isn’t more television told from the perspective of women, and so prominently starring actors identifying as women. It’s also raised questions about whether a lot of them should be in prison in the first place; whether such an environment is conducive towards successful rehabilitation, especially when the crimes are mostly non-violent. Hatch, performed by Sarah Carton, continues this dialogue, with the real experience of English inmates informing the subject matter.

Hatch is performed from the inside of a prison cell, telling the story of Jess, a talented young woman convicted of selling drugs on behalf of her lover. Sarah Carton commands the stage in this solo show, which uses elements of theatre, spoken word and live music to make its points. It is music where Carton especially excels: her soothing lo-fi electronica and soulful vocals are the highlight of Hatch. The original material covers the complexity of prison relationships, mental health issues and, in particular, loneliness. The isolation of being institutionalized and the sense of abandonment that Jess feels is made clear by Carton.

Carton’s real-life work with the charity Safe Ground involves developing music and drama with vulnerable young people, and those already acquainted with the criminal justice system. It has clearly inspired the output, the character of Jess using her creativity to process and learn from her experiences. The narrative of the show is slightly underdeveloped. We’re entirely in Jess’s head and we only know the little that she tells us – over the course of an hour that’s not a lot. Carton is a striking new voice though and there’s plenty to enjoy about Hatch, and more still that suggests a bright future awaits.