A thrilling retelling of the Greek myth, with a synth pop soundtrack 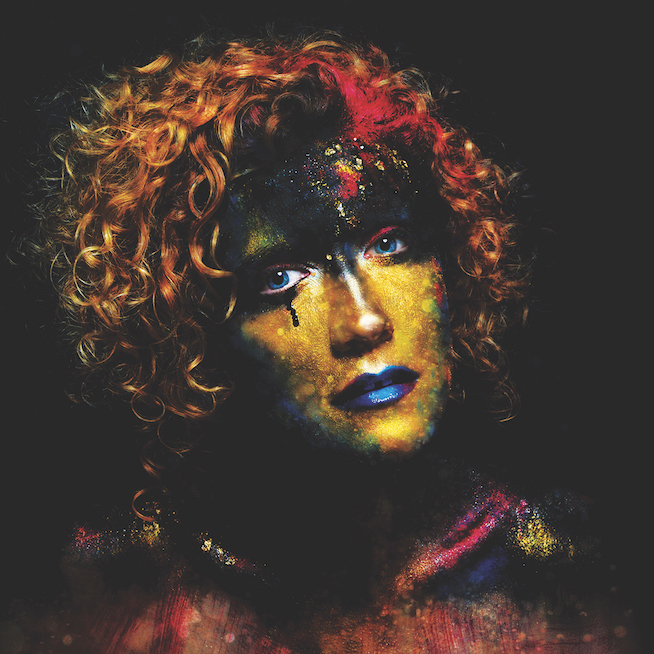 Euripides' ancient Greek tragedy boasts the best known example of infanticide in all theatre and literature. However, beyond this infamous plot point, its narrative is blandly simple. Any story in which a woman exacts revenge on her absconding husband could be viewed as an adaptation of Medea in the right light. In transplanting the tale to 1980s Britain, Pecho Mama usher their source material toward the realm of kitchen sink drama, all the while laying claim to its high art branding. The company's debut production cannily trades in a Greek chorus for retro synth pop and has leading lady Mella Faye descend into mania with all the derangement of a coked-up megastar.

While the 'live gig' aspect of the show dominates proceedings, what most impresses is the production's theatrical integrity. So much is shown through so little. There is barely any set to speak of and isolated Faye slips in and out of naturalistic dialogue with pre-recorded, disembodied voices, her musical accomplices doubling as dour foley artists.

The synth pop theme serves the tumultuous mood of the piece well, veering from Julee Cruise pastiches that conjure up a sense of weary disassociation to industrial dirges which prompt the apparently possessed star to break out into anxious, robotic spasms. After an onslaught of throbs, bleeps and autotune, the moment when Medea sings to us off mic is affecting in the extreme. The tension builds until we find ourselves unable to look away from the emotional wreckage.