Review: Puffin Island by Across the Pond Productions

An unsophisticated script doesn't do justice to a story of assault 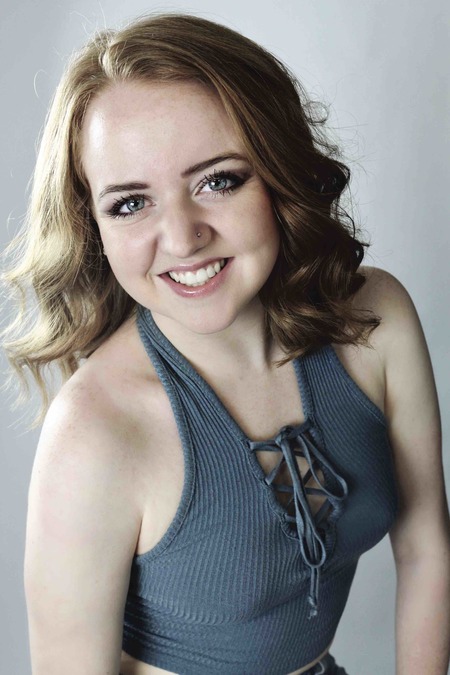 Puffin Island is made with the best of intentions. Recounting the story of how they met, Cara Corrigan and Paul Stirrat awkwardly flirt their way through dates in Edinburgh. He’s a local, she’s an American tourist. When Cara goes to Dublin, she is assaulted on a night out and Paul becomes her support. Based on true events, the play leans into a worthy topic of discussion but does so with broad brushstrokes and an unsophisticated script.

Fern Studio is a tiny space to work in, but it feels as though the pair are intimidated by it, fidgeting uncomfortably. The performances lack direction and the dialogue is muggy with clichés. Inefficient blackouts, a dodgy Dublin accent on a voiceover and a disconnect between text messages on screen and the versions they read out don’t help the smoothness of the stagecraft.

There is warmth to it. When Paul responds to Cara’s call, telling him what happened, he is calm. He listens, gives her space to talk and never makes her feel as though he is too busy. In this way, he demonstrates helpful ways to react when someone tells you they’ve been assaulted.

I hope that having written this play has helped Corrigan deal with what happened, and that it has opened up avenues of conversation for others, but the production does her story no favours and struggles to keep the audience attentive for the hour.