The logistic complications of illicit love 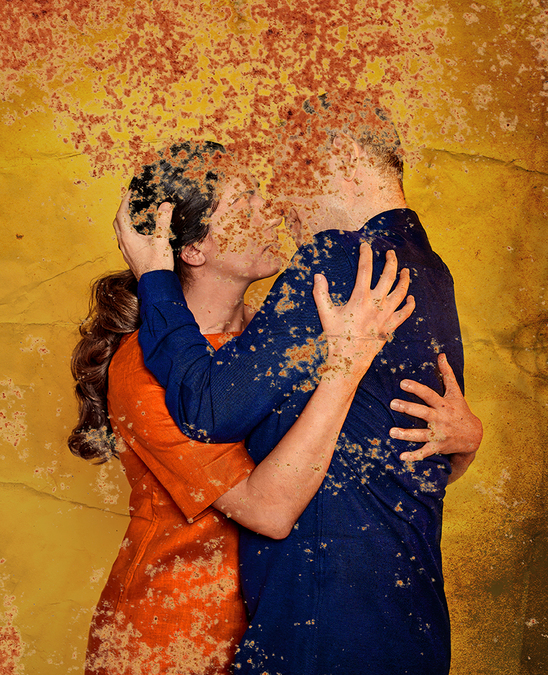 Nadia and Daniel are not soulmates. They meet up every Monday for a bit of extra-marital action in a shag pad rented (by her) for this sole purpose. How long it will last without unwanted complication is the question that hangs in the air over the giant pile of pillows that makes up the evocative set.

Kenny Emson’s play doesn’t judge these two mild-mannered adulterers, but it’s not long before they’re judging each other. Tiny infractions of the rules they agree early on stretch the strength of their fragile agreement and it soon becomes clear that untangling, once entangled, will inevitably create ripples in the power dynamic and at least one person is going to get hurt. How long can people share themselves before they need to get selfish?

Maybe not everyone will be able to directly relate to Nadia and Daniel’s attempt to manage their desire, but it’s an interesting thought experiment nonetheless. Actors Claire Lams and Jon Foster have charisma and his chemistry together as they fumble their way through the life cycle of love. Without too much story there is, perhaps unsurprisingly, a drop in energy midway through, but it’s a forgivable fault.  Presented by the Bush Theatre in conjunction with HighTide, Rust is a grown-up play about playful grown-ups that recognises the fact that, sooner or later, every up must have its reciprocal down.