Review: The Political History Of Smack and Crack by Most Wanted

A highly lyrical play has smashed into a political treatise, and the result is unrelentingly human 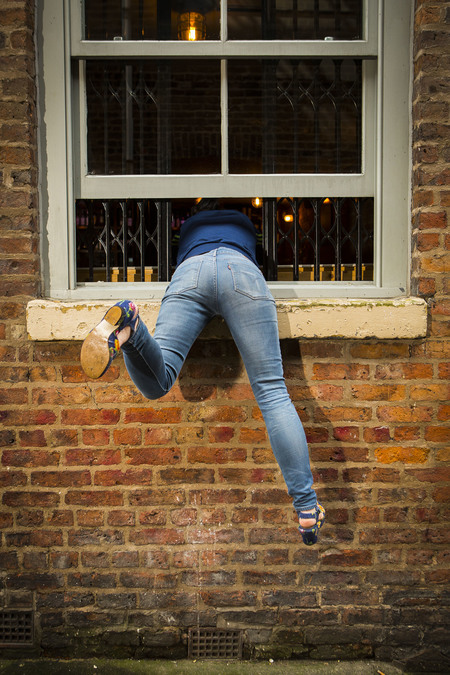 Political History of Smack and Crack

The matter-of-fact title belies a dynamic and sensitive new play by Ed Edwards, but that’s part of its charm. It's as though a highly lyrical play has smashed into a political treatise, and the result is unrelentingly human.

The play tracks how decisions taken under Margaret Thatcher’s government lead to the prevalence of heroin in the UK, bolstering a crisis of poverty and homelessness. We follow Neil and Mandy, children of the '80s in Manchester. Both are facing addictions, homelessness and their own pasts. The remarkable humanity of the story bears the hallmark of the writer’s deep understanding of the subject matter, and the characters are thankfully afforded the complexity required to stage this hugely sensitive subject with care.

Brilliant lighting design and movement work support the text with mesmerising force and theatricality. The play affords little respite. Even the many humourous moments come with a sharp reminder of the harsh realities of Neil and Mandy’s lives. Jagged structure flitting between direct address, dialogue and history lesson works to maintain momentum, but may be to the detriment of letting the characters expand and evolve. Still, Eve Steele and Neil Bell are perfect in their roles, mastering nuanced playfulness and heaviness in tune with the writing.

The play digs incisively into how political decisions impacted the lives of working class people. In melding politics with a deeply human story of two people touched by addiction, it is an urgent and powerful production.