A trio of compelling and freely available plays commissioned by Theatre Uncut. 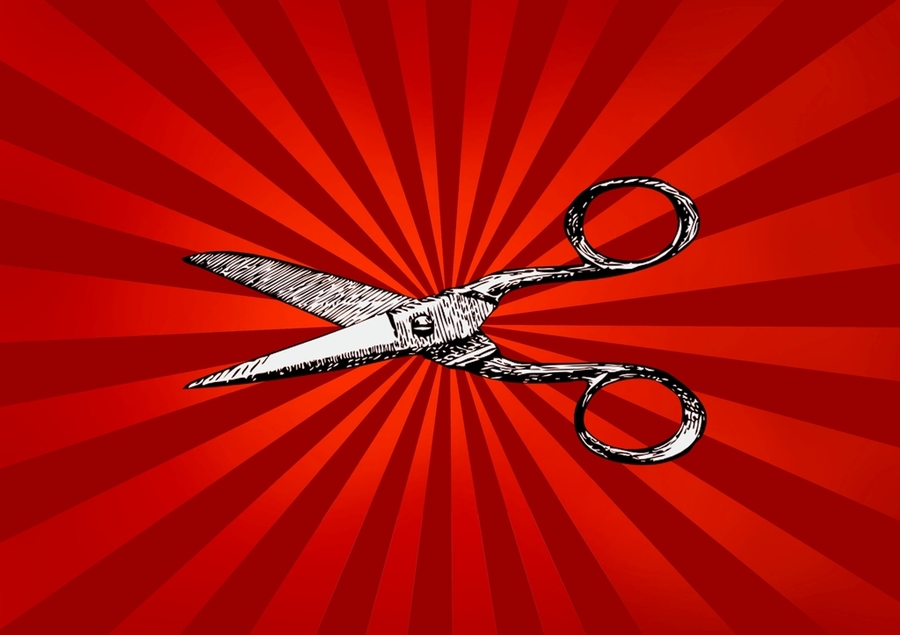 Theatre Uncut have been producing work for seven years now. Every year since 2011 they’ve commissioned a handful of emerging and established playwrights to produce short political plays, which are then made available free online for anyone and everyone to download and use. This year, they’re also launching the Theatre Uncut Political Playwriting Award with a prize of £9,500.

The first batch is a stimulating trio. A Coin In Someone Else’s Pocket by poet, blogger, political speaker and now playwright Suhaiymah Manzoor-Khan is almost closer to a lecture than a play. It’s an intelligent and authoritative monologue, sparking off from her own disbelief at being asked to write a play, then embarking on a thoughtful dissection of female Muslim stereotypes.

Cordelia Lynn’s Confessions is a two-hander that, remarkably, works as a palindrome. Two voices, a woman and a man, reveal their own confusions over violence, power, and sexuality. Then, at exactly halfway, the conversation repeats itself backwards, the voices switched. Technically extraordinary and thematically compelling.

The last, Safe by Niellah Arboine, is a dramatized, multi-voiced cacophony of non-specific misogynist internet noise. Abusive tweets, aggressive comments, and one woman trying to make herself heard amidst the racket. A disturbing and deeply unsettling piece, one of three diverting plays from three exciting writers.