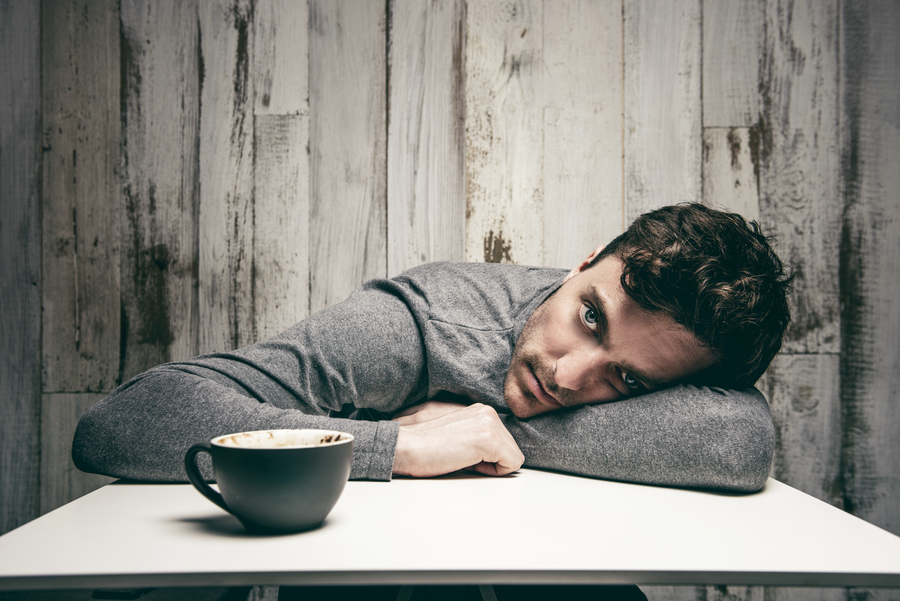 Ticker is about broken hearts, in every sense: organs that fail and relationships that fall apart. Tom Machell’s one-man play explores the territory of love, grief and rage, dwelling at the extreme edges of human emotion.

The play’s protagonist, Spencer, struggles to deal with his feelings. Like so many men, his first emotional port of call is anger. In the face of loss, he denies and derails, telling the audience the meandering story of how he met, loved and lost his girlfriend Gabi.

Information is released in fits and starts, with revelations either coming out of nowhere or slipping in like afterthoughts. This perhaps suggests Spencer’s distracted state of mind, but it makes for confusing and uneven storytelling. And the framing device, which has Spencer waiting in a café, slides in and out of focus. Is he talking to us, the barista, or himself?

Humour is another of Spencer’s coping mechanisms, but the impulse towards comedy begins to overwhelm the drama. Instead of serving the story, the lines seem calculated to give Machell as many juicy gags and funny voices as possible. While his skill as a performer is clear, tonally the script is all over the place. Sure, he can land a joke, but not every situation demands a laugh.

Ticker has some nice moments, but the show—like its protagonist—is suffering from a personality crisis. Undecided between comedy and drama, love story and thriller, Machell’s play is trying to be too many things at once.