Review: User Not Found by Dante or Die 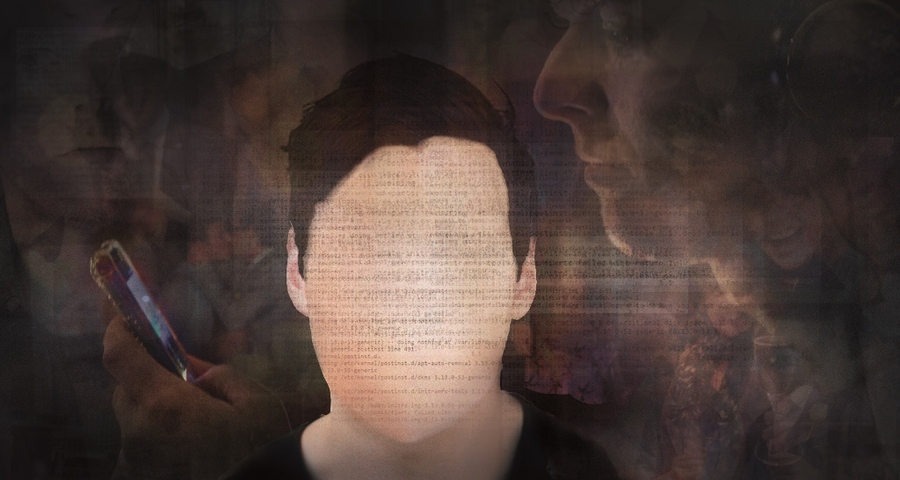 Our Facebook feeds will outlive us. Our tweets will stick around. If “death is a story told by the living”, do our social media streams become stories told by the dead? Chris Goode and Dante or Die’s gentle site-specific piece in Jeelie Piece Café asks what we do with our digital footprints after death.

Terry’s in a cafe when the consolatory texts start pinging through. At first, he’s not sure what’s happened exactly: "OMG, I’m so sorry", "Thinking of you". His ex of nine years Luka has died, leaving his online legacy in Terry’s hands. Save or delete? Log on or let go? In status updates and selfies, Terry sees their relationship unfolding all over again – and not always as he remembers it.

Told through technology, User Not Found never completely answers its own central question. Rather, it circles it: how little a profile captures of a person; how readily it can replace them in one’s mind. Written in the style of status updates, Goode’s script suggests presence as its story gets stuck in the past. How do you let go of someone who left you?

It’s a reflective piece about dealing with death and living online – two different kinds of absence wrapped up in one. The form’s smart: a quiet intervention into our digital lives. Sat in a cafe, a space as communal as theatre itself, you realise you’ve spent 90-odd minutes alone, cocooned by headphones, eyes on your phone. Technology creates a false sense of intimacy—as cosy as a whisper in your ear—but User Not Found reminds us that it’s not the real thing.