Review: WEIRD by Some Riot Theatre 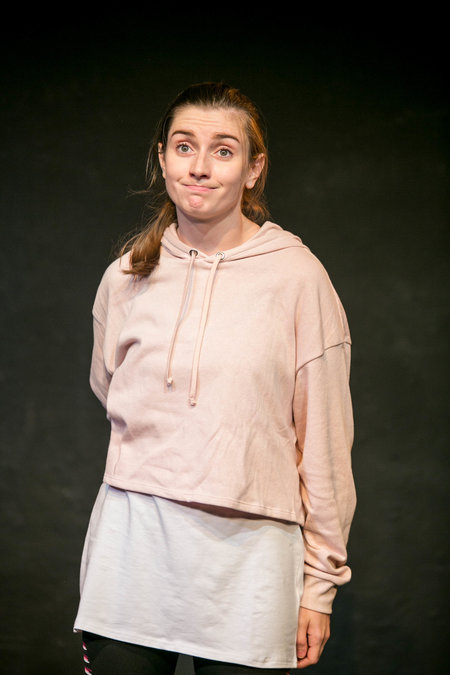 Having quit her second year of university early because of her mental health, Yasmin heads home. Back in Bolton, she bumps into people she used to know in Tesco, and teenage insecurities resurface. Inferiority reigns as she compares herself to others, telling herself she will never be as good, pretty, smart or thin as her best friend Hazel. Yasmin's mind turns ideas to facts and facts to threats, and her OCD feeds into an eating disorder. Her brain tells her belly that only numbers can make her feel full.

Narrating us through her school and home life as grief couples with her disorder, Doyle slips into each character she introduces us to with ease. She confidently holds our attention, managing to charm while simultaneously getting across her desperation. The direction is limited but the storytelling is clear.

Though Lucy Burke’s writing sometimes tips into cliche, the script has delicate moments; finding out Yasmin’s younger sister has 999 on speed-dial is particularly gutting. As a debut, it shows particularly strong understanding of character. WEIRD touches on how tough it is not just for Yasmin, but for her family too, desperate to help but unable to know how. Perhaps this debut play will be the start of an important conversation for another family in the future.