A corny John Hughes homage that’s tough to chew on 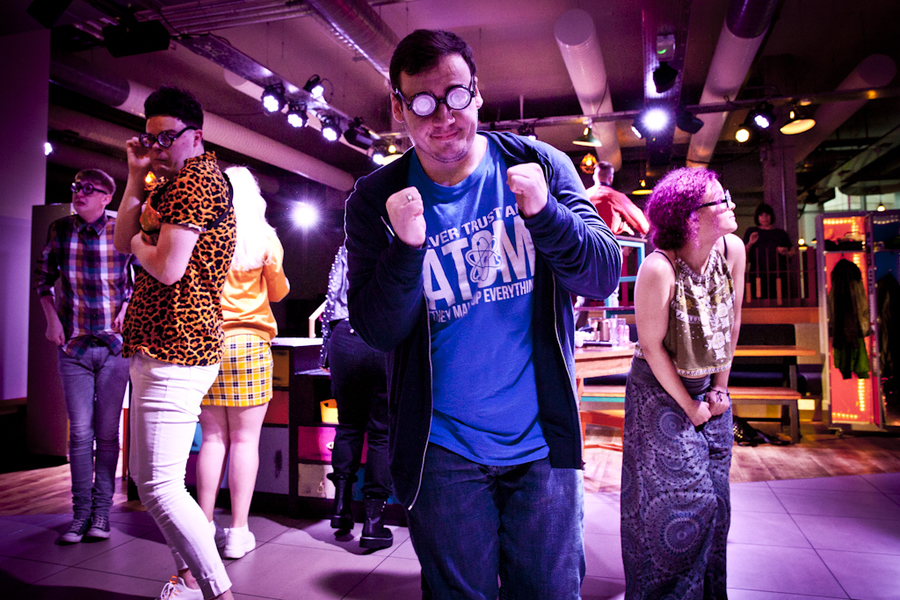 There’s a decent idea buried under this updated take on '80s teen drama The Breakfast Club, namely that most kids today could do with a break from their devices to let their brains breathe.

The slightly unreal set-up is a self-supervised detention during which a gaggle of bolshy freshmen get the chance to be themselves and challenge each other without the distractions of social media. They taunt one another, play drinking games, share a dreamy spliff, and learn a few life lessons along the way. This should be simple feelgood fun but the problem here is that instead of real, recognisable youths we get eight flimsy archetypes: the rebel, the nerd, the ecowarrior, the emo girl, Mr Cool, Miss Popular, and so on. And they remain pretty two dimensional despite the insistence that this encounter is giving them the chance to open up.

A jarring musical medley early on, which sees them band together to give the audience a history lesson listing famous youth movements, does the opposite of adding depth and complexity. The overall result feels more like an earnest middle-aged teacher’s take on what kids are like.

While most of the dialogue falls flat at least the performances are perky. Perhaps the show would work better if writer-director Ben Harrison simply let his young tearaways tear up the leaden script and improvise their way under the skin of their characters instead. It would showcase these promising actors’ talents and might uncover a less schematic take on contemporary youth culture.