Overwhelmed by choice? Allow Fest to guide you through a perfect day out in Edinburgh 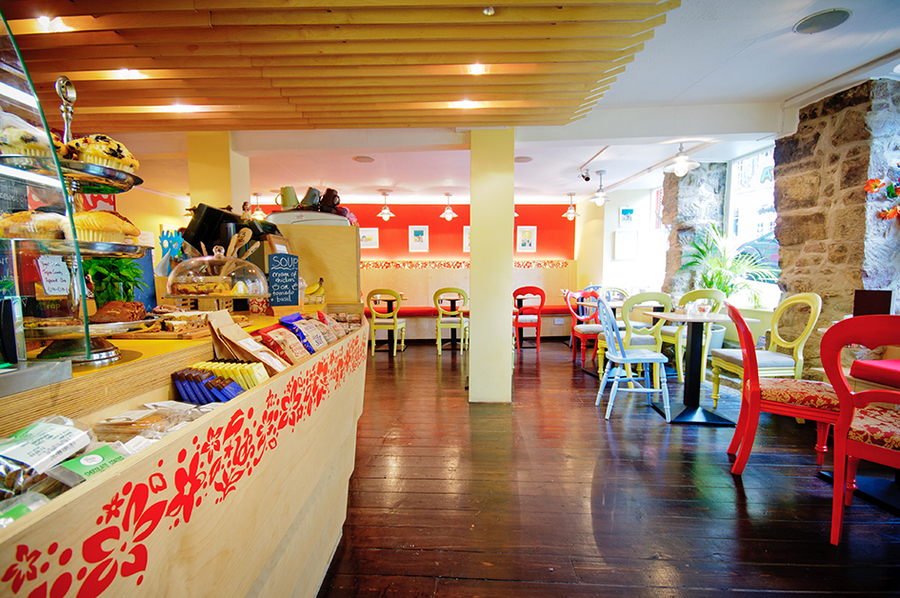 With its varied collection of sourdough sandwiches, smoothie bowls, salads and made-to-order juices, the bright and breezy Hula is perfect if you’re feeling a bit rough after going a bit too hard last night.

A range of international street artists is given the space to tell their own stories in No Way Back Company’s FrontX, which interweaves an extremely diverse cast into a bellowed statement of intent.

A brisk walk down the hill will get you to James McNicholas' show, about his grandfather Terry "The Paddington Express" Downes, a former world boxing champion. He belts out some seriously funny jokes.

Totally affordable, incredibly tasty and more than a little exciting, Ting Thai Caravan is perfect if you’re in the mood for some street food. More variety and quality than you can shake a chopstick at. 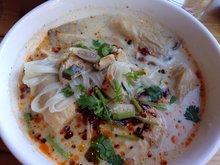 Ruffell focusses on the two most important things in her life: her fiancée and her mum. And she draws out an absolutely confident, hilarious hour.

Asking how his generation of peace-and-love radicals could have voted for Brexit, David Edgar's inventive one-man show sees the 71-year-old playwright in conversation with his younger self to investigate what happened.